Home
|
CBD
|
What Does The Future Of CBD Look Like? Use Cases, Regulation & Growth 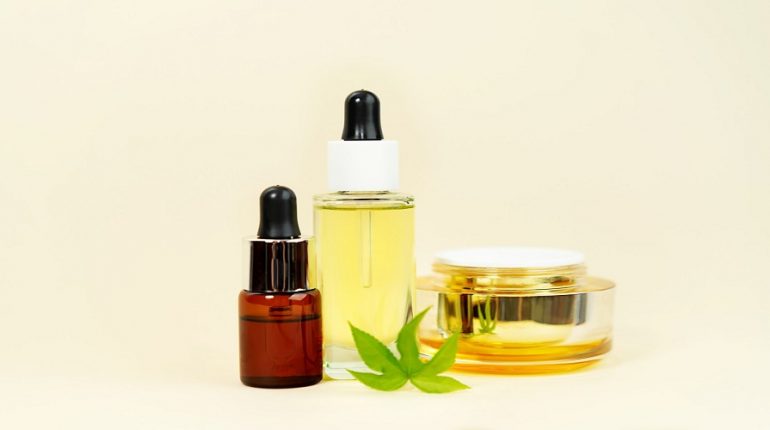 Diseases are affecting our lives more than ever and those suffering from side effects or painful treatments bring the potential for pain relief. Consumers don’t want to rely on conglomerate pharma companies and want natural alternatives to drugs like paracetamol or sleeping tablets.Nowadays, consumers all around the world are accessing the information on the widespread benefits of natural remedies and thus are beginning to find new, alternative products to meet their needs. The global opinion on Cannabis, a drug traditionally portrayed by Western societies as ‘harmful’ for health is slowly changing.As the advantages of cannabis become more widely known and supported, the global CBD market will grow at a lucrative rate. Cannabinoid research and development is growing in financial support as both private and public organisations recognise its future medicinal potential. However, CBD oil is still in the early stages of its product life cycle and is proving to have exciting future potential. As technological innovations continue to transform our society, E-commerce and globalisation have resulted in increased consumer power. But how today’s society will drive change in the market of CBD products?

History Of The Plant

First of all, understanding the plant and its history will allow us to understand the future of the market. Medicinal cannabis has been around on the face of the earth for over 4200 years. One of the most recent findings was in the Netherlands during the construction of railway graves were found with “Meadowsweet”. This plant is related to the cannabis Savita Family. Its known properties are to reduce pain and is a good analgesic. This is one of many proofs that medicinal cannabis was around for many years to reduce pain.Later, due to the psychoactive properties of cannabis, it was banned and criminalised in many countries between 1800 to 1900. However, as the technology developments progressed, scientists and botanists soon realised that they could harness the good effects of Cannabis (mostly hemp). This started the CBD market. To clarify, CBD oil (also known as Cannabidiol) is derived from hemp and marijuana. They are both from the Cannabis Savita family with different concentrations of both CBD and THC.So, it is essential to say that CBD and Medical Cannabis (Marijuana) are two different things. CBD is the substance that can be harnessed both from hemp and any Cannabis plant. However, Cannabis contains high levels of THC and low levels of CBD, which makes it inefficient compared to hemp that’s why countries like the UK still consider Cannabis illegal due to the potential psychoactive properties of THC.

To figure out the future of any market, we have to view the Government’s perspective. Since it is the body that regulates the emerging sectors, especially when it comes to a substance extracted from a psychoactive plant that was criminalised and banned for a very long time in many countries. Originally the UK market was one of the first to start progress with the drug “Sativex” targeting Multiple Sclerosis to ease the pain of the diseases, “Epidiolex”, a highly purified liquid containing CBD to help with types of Epilepsy and lastly Nabilone which contains higher levels of THC to target Chemotherapy patients. After initial progression, the progress of the CBD and cannabis market slowed down in the UK because the Government and NHS required more research on the long-term effects.When we look at the growth, today legalisation and decriminalisation of the recreational use of Cannabis shows many Governments are supporting the market not just because of the CBD products and that Cannabis use is showing better results than conventional drugs. A BBC documentary brought up the point of the bigger reason why a Government would support the market, and that is correlated with the potential that could bring high tax charges for Cannabis products. (Tax streams similar to tobacco and alcohol).Another instance why we understand the support for this sector increasing is that in 2017 the UK Government started to support one of the first movers of Cannabis production, Sativa Plc. The Government is aiding the company to increase its production levels suggesting that the UK market is potentially legalising Cannabis which will directly affect the CBD market. Government support will indicate less legislation meaning increased economic environment with less barriers for entry, more competition, and initially better prices for higher quality for consumers. Throughout my online studies with Israel Institute of Technology, a plant with so much history yet not enough research, its believed that we are just unlocking its true potential and with the continuing support of Governments CBD’s will have a crucial part in the future of pain control.

The core of any market growth is demand. Demand and market need to drive both the Government and potential opportunities. In terms of CBD, the market needs pain-reducing substances that give instant relief to consumers. Today, the hype for Cannabis products and current trends increasing on healthier and natural products. CBD is derived straight from the plant, which is in line with the current trends. In addition, CBD’s versatility allows it to be used in infused CBD capsules, vapes, topicals, drinks, edibles, etc.Industry growth is clear both in the world and the UK. Financial figures by the Cannabis Trades Association estimates 250,000 users rather than 1.3 million, (making it 5x more than estimated) a market larger than the total UK Vitamin D (£145M) and Vitamin C markets (£119M) combined.It is believed that by 2025 the UK CBD market will reach £1bn. Overall, last year 7% of the population tried cannabis for medicinal reasons, rising to 41% among those who have used CBD. Also, the support for legalising cannabis has increased from 47% among the total population to 75% among past year CBD users.

As Steven Hawking said, “The greatest enemy of knowledge is not ignorance; it is an illusion of knowledge”. Growing up being taught that Cannabis was an illegal drug and not to be consumed certainly had a profound effect on many people’s perception of the plant. Over so many years, Governments and media portrayed Cannabis as a terrible substance without having substantial research to back it. So, trying to overcome this today, is one of the biggest struggles and where markets need educating. This requires extensive capital on marketing which increases costs. Breaking this barrier is no easy challenge since there is an additional illusional fear of committing a crime by using a banned product.Also, there is the additional scam of some products falsely advertising the concentrations of CBD. Without a formal regulatory body or access to trustworthy information, customers often buy these poor-quality products, unaware of the reduced CBD concentrations and thus, do not experience the health benefits. For instance, only 38% of the products were within 10% of the advertised strength. Moreover, the lack of long-term effects about Cannabis and CBD is not helping with the case either. The tests show that the users have mostly positive reviews about CBD, but further R&D will be an additional lab expense.Even though it’s mentioned that Governments are getting on board with the CBD and Cannabis products, the barriers of entry of expensive licenses from the Home Office and longer bureaucracy of Cosmetic Product Safety Report (CPSR) and the Food Supplements should be decreased by Governments for a more efficient and productive industry.

Pain is an issue every human tries to avoid, so there is no doubt with the current trends and hype that drives the demand, that natural substances such as CBD will continue to grow exponentially. The continuous development of medical cannabis being legalised will drive the CBD market. The Local Governments being on board with the process will surely help the progress to increase.The reason behind the USA’s growth on CBD lies behind the 2018 Farm Bill. With FDA stepping back on the regulations of Cannabis and hemp production, allowed the market to boom both. However, Cannabis is a class B drug by the Misuse Drugs Act 1971 and CBD being legal as long as it contains not more than 0.2% of THC compound and is only being derived from industrial hemp and not Cannabis. This creates confusion in public and therefore, in the growth. In conclusion, there is no doubt that the market will grow in the world and the UK, but the pace of it will depend on the Government and its stand on its strict regulations.
Tweet Pin It 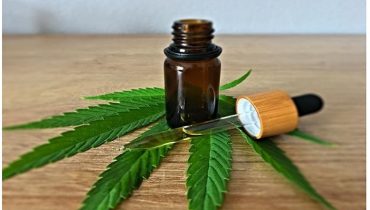 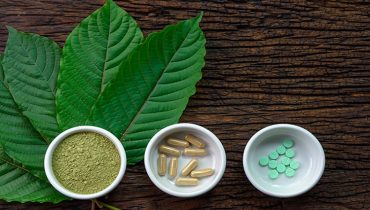